It’s the age-old question; do you really need to FEEL the muscle working? Or what is more important, how much you lift, how you lift it or how hard you train? There are usually a few sides to this story. On one hand, you have the brotastic gym goers who think you must train to failure in order to grow and on the other hand you have those who follow the science and preach that it’s the percentages or relative performance progression that matters most.

But who is right? Are both aspects of training viable ways to achieve hypertrophy?

Or... is one definitely better than the other, or even more so, is training to true failure really necessary to ‘stimulate’ hypertrophy?

If failure is necessary, does that mean all of the reps prior to the failure rep are useless?

And what about volume, where does it come in to play? Hell… what even is hypertrophy? Damn… So many questions!

It’s fair to say, because of all of these questions, that it’s easy to understand why so many people get confused about what is necessary, what is potentially beneficial and what is actually harmful when it comes to setting up a program designed to elicit maximum hypertrophy.

Hypertrophy: The enlargement of an organism due to an increase in the size of its component cells (Eg: Muscle fibres growing in thickness or muscle cells increasing in their sarcoplasmic material.)

Read more about “Defining Muscle Growth” if that last sentence confuses you.

So, with all that in mind, let’s look into some recent review articles by the ever so popular Greg Knuckols and determine what matters most when it comes to hypertrophy.

Is it going to failure, is it controlling volume or is it actually more about the mind muscle connection and less about the weight?

Yeah, I just opened that can of worms too…

Let’s delve into the mind muscle training to failure continuum and see if we can come out the other side with some definitive direction on how to set up a training session.

Here are the primary findings found in both the single studies Greg Knuckols reviewed and the data he cited in his reviews as well...

Now, what does all that mean in practice? Lets break it down a little…

On the training to failure front, there does not appear to be any necessary reason to take your sets to complete concentric fatigue in the grand scheme of things. While this particular study, and others as well, have shown the same hypertrophy response from low load training to failure when compared to higher load training to just below failure, some real world application needs to be considered.

Which we all know isn’t what happens in the real world!

Can you cause hypertrophy with failure training at 30% of your 1RM? Sure you can… But…Will you only be doing 1 exercise for 3 sets for 12 weeks and nothing else?

What about the accumulation of fatigue effect? Just consider that for a second…

The primary goal of training, which they did achieve in this study looking at failure, is to force repetition or weight progression over time. Choosing a rep range and an intensity that you can do this the most consistent with, over time, with as minimal risk for injury, is the primary concern.

The question you have to consider is, how will acute training fatigue accumulate over time and what affect will that have on you systemically?

Personally, I’d argue that constant failure training, completed in the standardised gym setting of 12-20 sets in a workout with larger compound movements that tax the neural system far greater than isolated movements done in studies, will eventually lead to a systemic overload and huge levels of fatigue.

Which means then you have to ask yourself this…Can you maintain that fatigue long term while still progressing?

The answer is more than likely a no.

Hell, not even the participants could maintain the same level of performance from set to set, let alone week to week or month to month.

So… can failure training at low intensities have a place in your training? Absolutely.

But is it necessary to achieve complete concentric failure in order to grow muscle? Absolutely not!

Save the failure training for the end of your session, using lighter loads and on muscle groups that need more attention.

While the data shows an improvement in targeted muscle activation during internal cueing exercise selection, this does not directly translate to hypertrophy of the tissue, as EMG activity is largely measuring surface activity and not necessarily complete muscle fibre recruitment.

Furthermore, as the load increases, neural activation of more muscle fibres also increases by default of demand as well.

Meaning, the more weight you add, the more muscle fibres you recruit autonomously.

Which brings us back full circle to the concept of using lighter loads to failure and heavier loads to volitional fatigue, whereby using internal cues during a low load failure set at the end of a training session may help deliver an overreaching fatigue affect on an isolated muscle.

Similarly, it may also be worth considering the application of internal cueing during the beginner to intermediate phases of training in someone trying to improve exercise proprioception, as learning how to activate a muscle appropriately in the early phases may lead to better autonomous activation under heavier load in the latter phases.

So where to from here?

The reality is that there are numerous training modalities that can elicit a growth response. Of significant importance, the primary variable one should attempt to control long term is volume.

Whether you use modalities like super sets, giant sets, low load failure sets or standardised theories such as repetition and weight progressive overload principles, the governing determinant for long-term hypertrophy is progression and volume accrual.

Which, brings me to the final point

Progression cannot be maintained long term in the presence of injury or systemic fatigue, which means the greatest modality for success is the one that allows you to lift the most amount of weight, in the safest manner, to a level of fatigue that you can maintain, done repetitively time and time again. 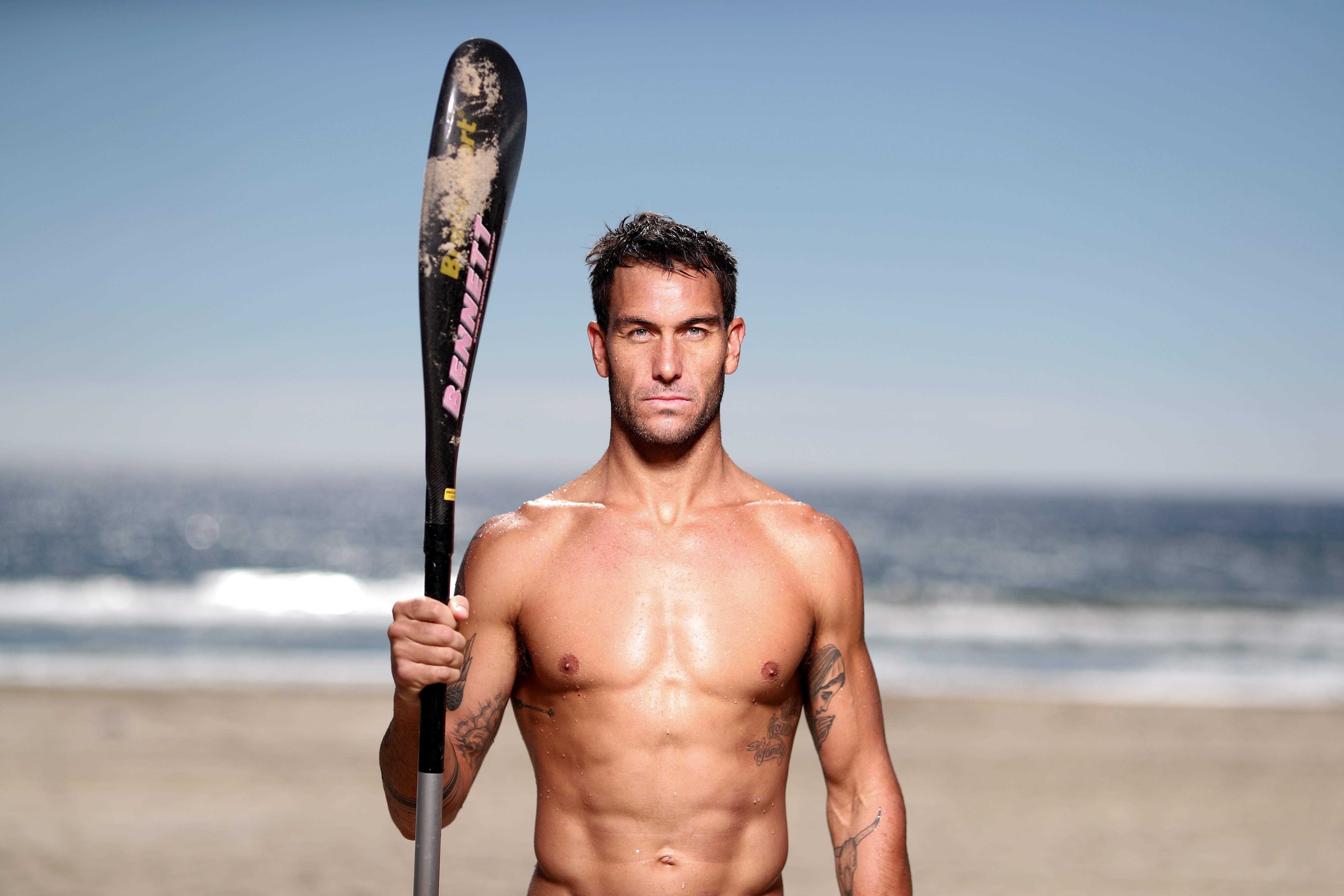 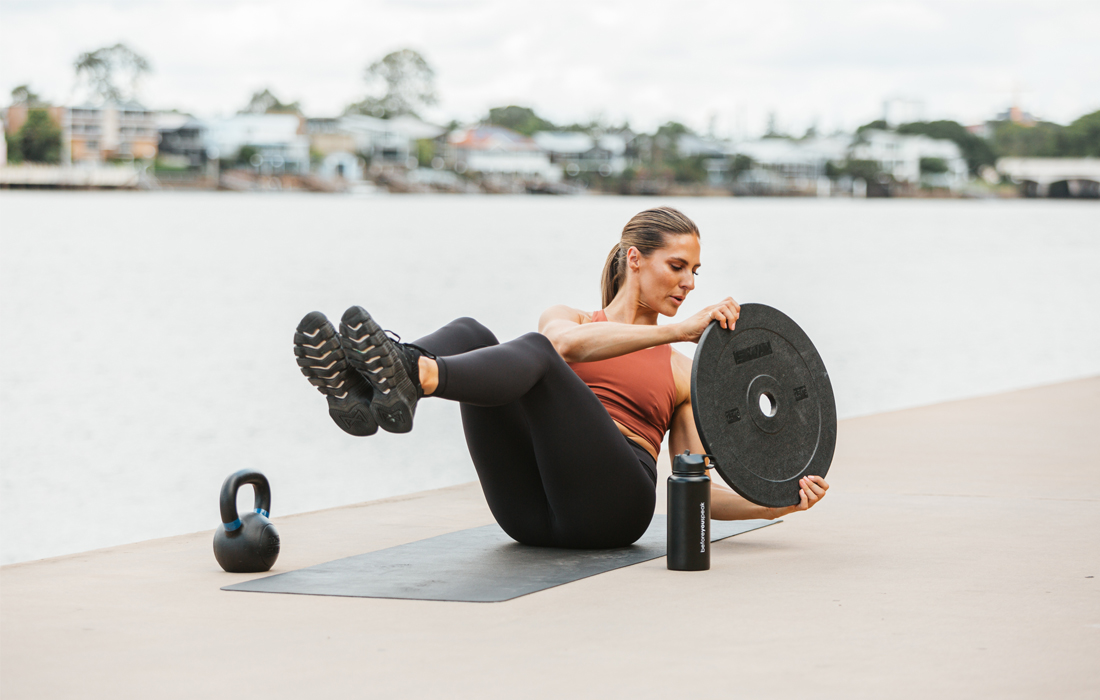 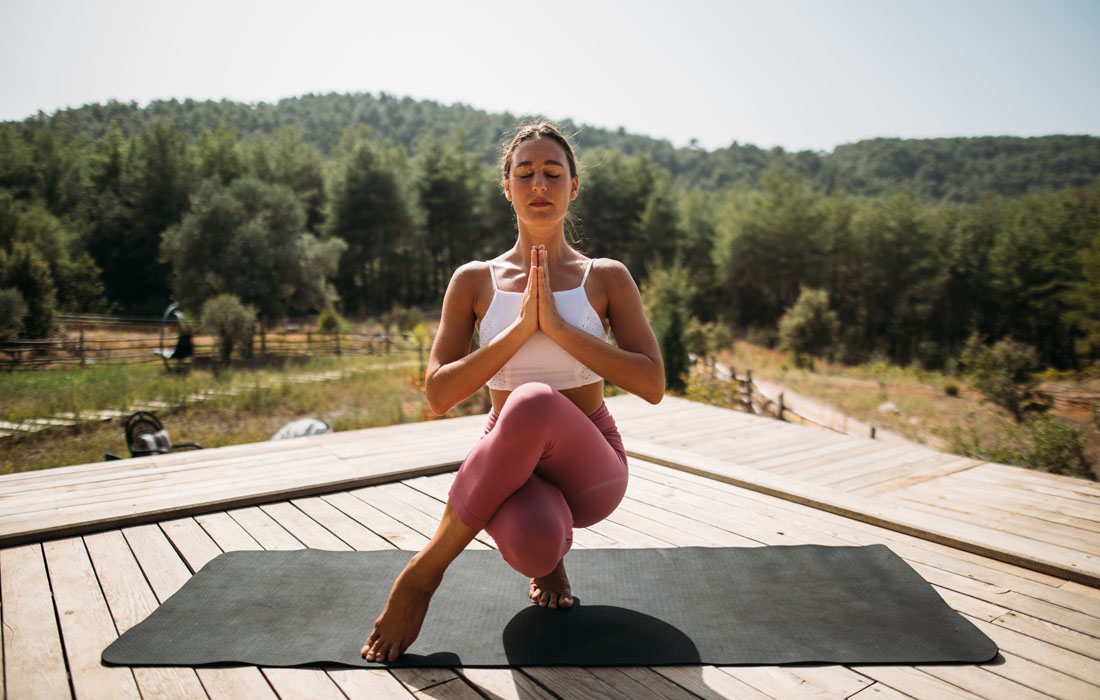 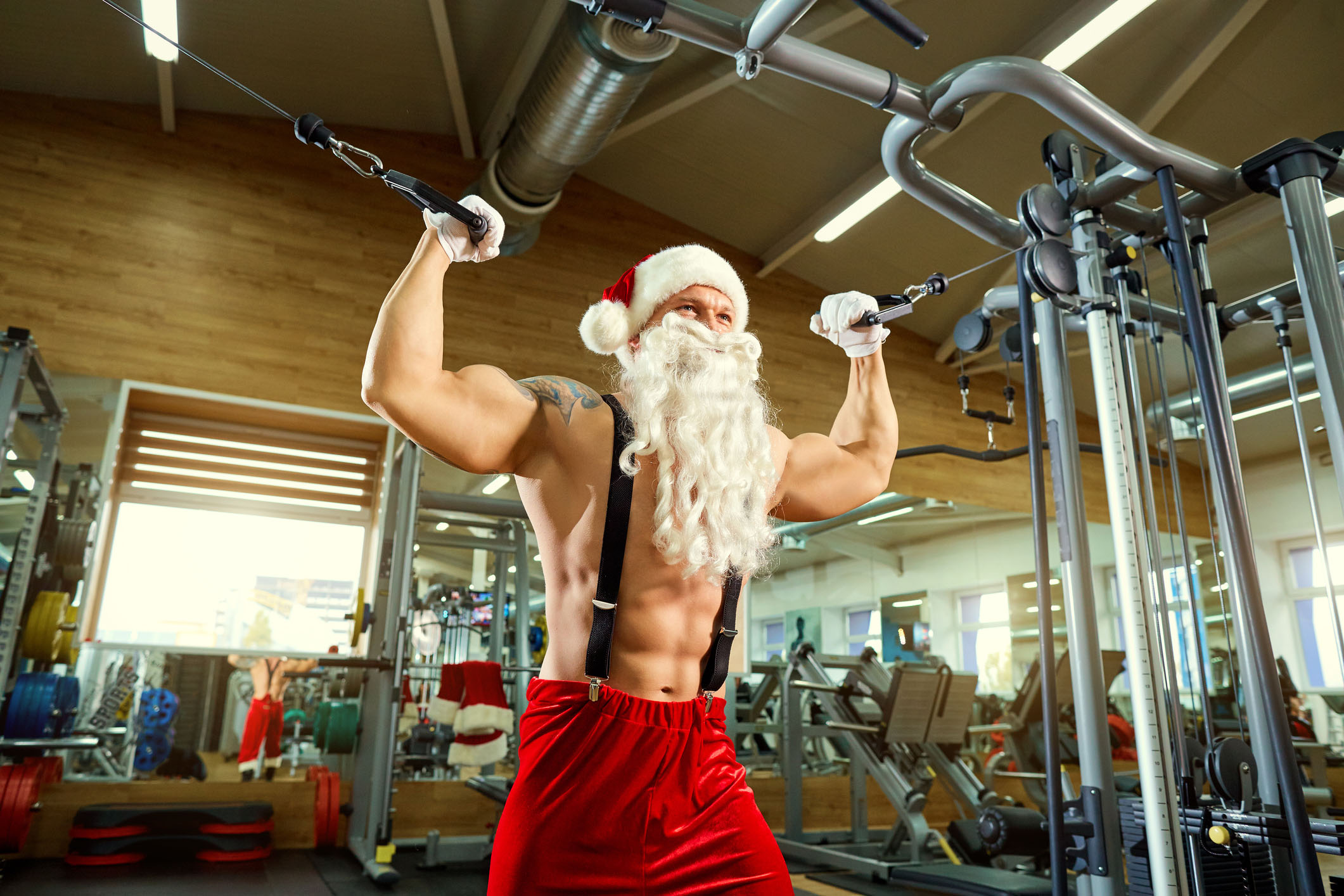 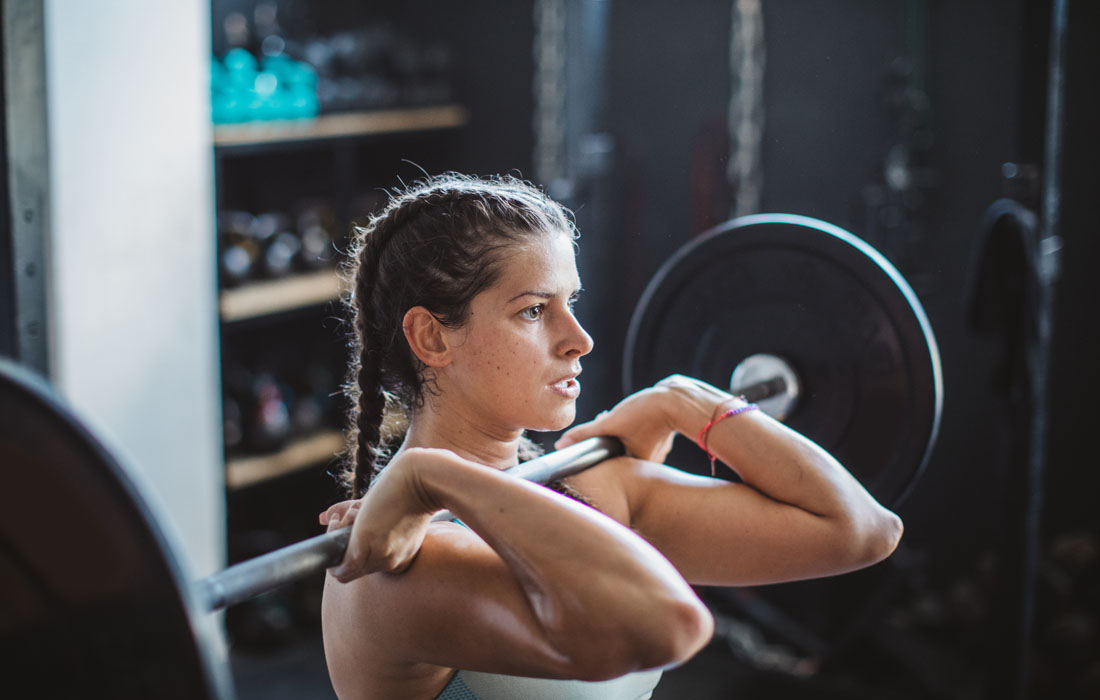 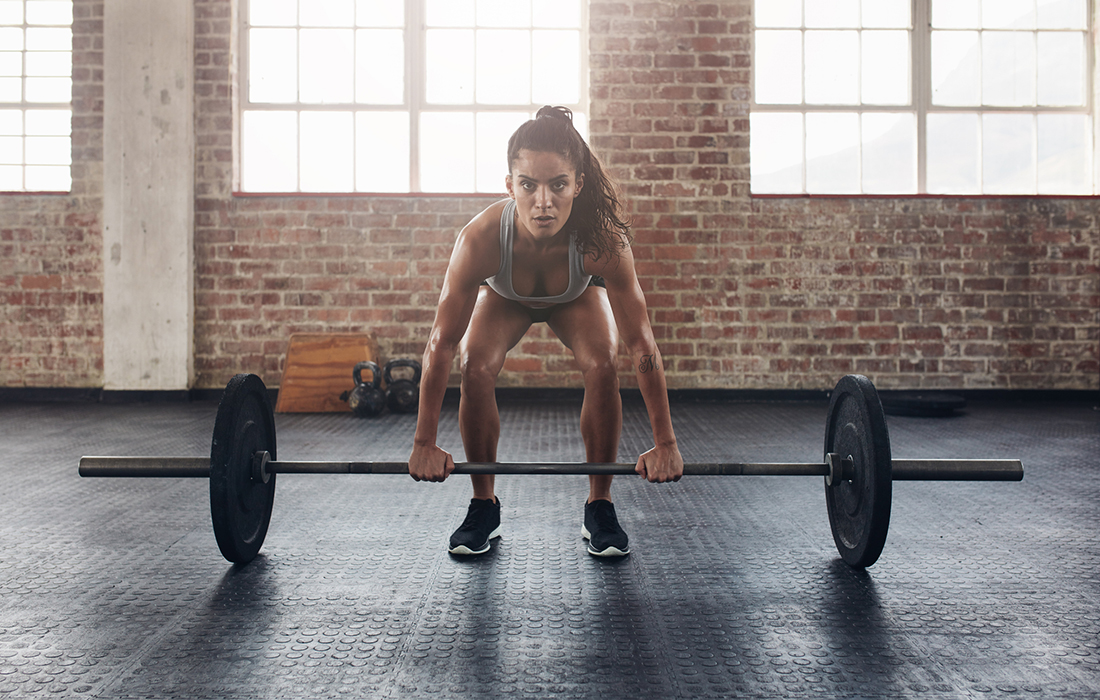