Trying something for the first time can be daunting, no matter what it is. But when it comes to Jiu-Jitsu, it can be even more intimidating because of how different the sport may be from anything else you’ve tried. You might have watched a UFC fight and thought, what the hell do they train? Well, Jiu-Jitsu is one of the main forms of martial arts that they practice. You’ve seen it in action, but how do you start? What does the training look like? Is there anything you MUST know before starting Jiu-jitsu? These are all great questions! Keep reading to find out everything you need to know before your very first Jiu-Jitsu class.

Brazilian Jiu-Jitsu focuses on neutralising your opponent by using ground fighting techniques and submissions. No punching or kicking required! The size and strength of your opponent doesn’t matter in this sport. You are taught to use technique and skill to get rid of any advantages your opponent might have...and it works! Many people have come forward stating that the self-defence techniques they were taught in Jiu-Jitsu saved their life. 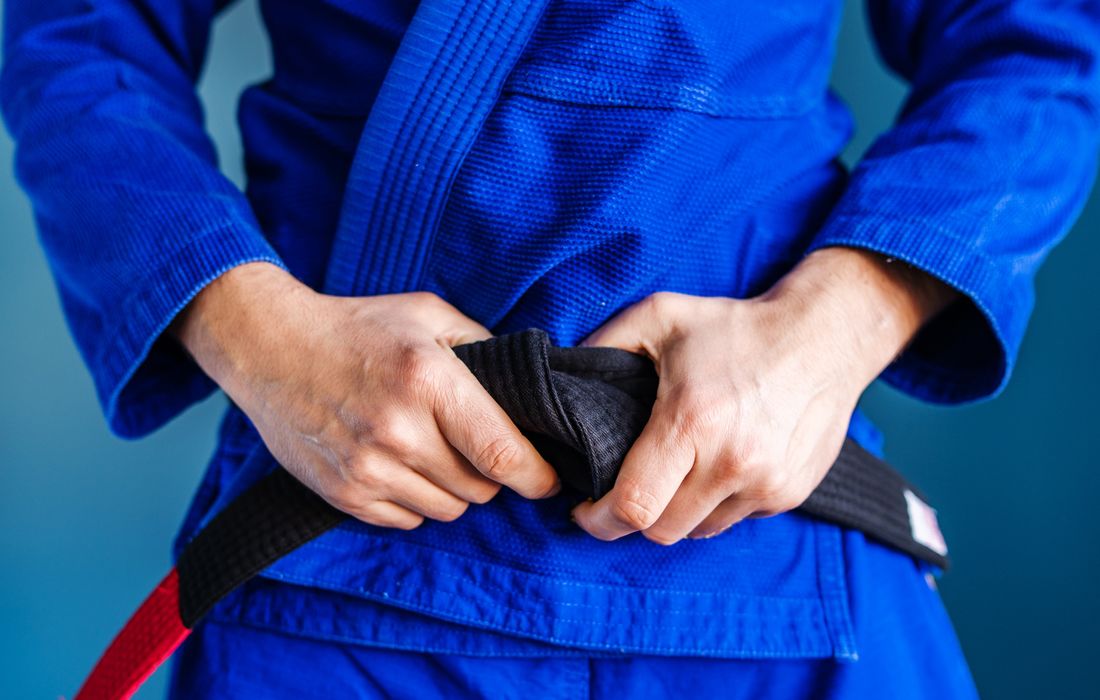 No wonder so many people are looking to take up a class!
Starting Jiu-Jitsu could be the best decisions you’ve ever made, but it’s important to know what you’re getting into.

Be Prepared for Some Awkwardness 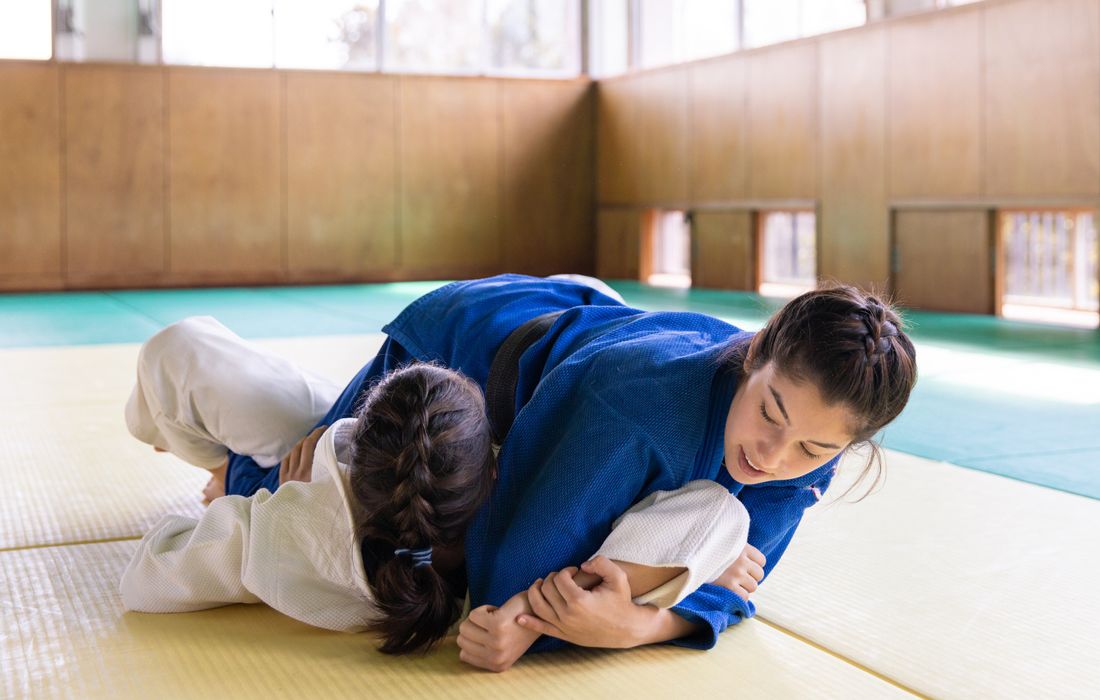 Jiu-Jitsu is a very hands-on sport. It requires practising moves over and over again with a partner. At the beginning of the class, you’ll get buddied up with someone that is of the same skill level as you. If it’s your first class, you might get put with someone more advanced so they can better explain the techniques to you. Although most environments are super friendly and extremely professional, your first few classes could be slightly awkward for you.

Don’t let this put you off! Everybody is there to learn and once you’ve gone through the moves, you’ll get to put them to practice by ‘rolling’ at the end. TIP: Rolling or sparring are the words people use for doing a round of Jiu-jitsu. So, if someone asks you if you want to ‘have a roll’ it basically means ‘let’s fight’ (in a good way).

Jiu-Jitsu is a fun and light-hearted sport, however, it’s also very traditional. There is a ranking system and as a white belt, you’re probably at the very bottom. There’s absolutely nothing wrong with this and everyone will be super welcoming, because they all started somewhere too! But it’s important to show respect to your teachers and to those who rank higher than you. 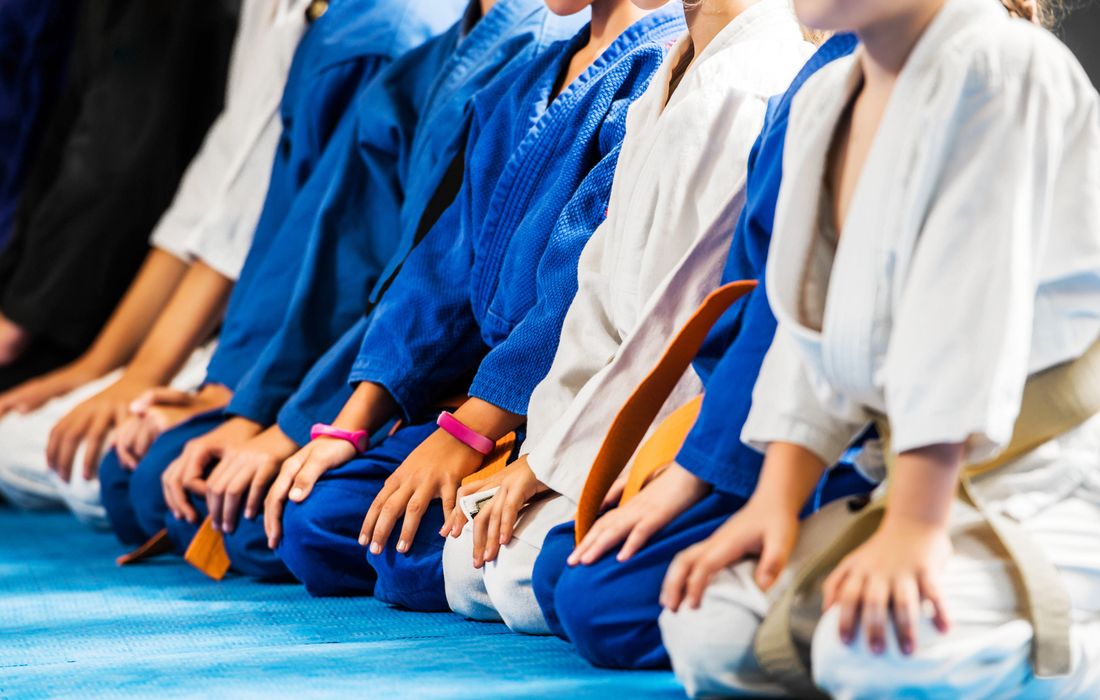 Don’t rock up on your first day, demanding to verse better people because you have the skill level of a purple belt. You must work your way up the ladder, which can take years. If you’re training consistently and putting in the effort, you could see your blue belt in 2 years. Don’t let this turn you off. You’ll understand how rewarding it is once you finally do get put up a rank. Everyone will celebrate with you! 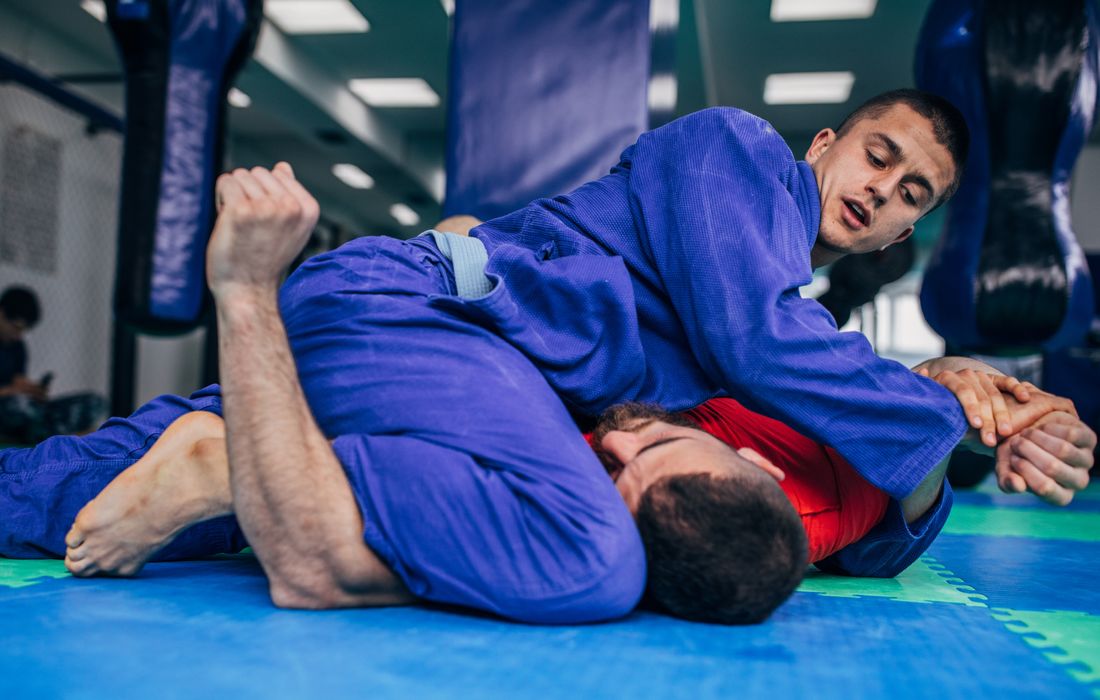 When your teacher is explaining a technique, it’s important to pay attention to what they’re saying. However, they could explain it to you a million times and you still might not fully understand the movement until you actually do it yourself. That’s okay! If you don’t fully understand the move or technique, ask questions or ask to see it again. Your teacher is there to do exactly that...teach!

When you’re practising the technique with your partner it’s normal to talk about where your arm or leg should be or asking questions to make sure you’re doing it right. No question is a bad question, it shows you’re making an effort to understand.

Respect the Tap/Remember to Tap

Tapping out is an extremely important part of Jiu-Jitsu. When you’re competing in Jiu-Jitsu the goal is to get the other person to tap out. So, when you’re training and learning all these moves, it’s important to tap out even if you’re not going full out. If someone is practising a move on you if you don’t tap out it indicates that they might not be doing the move properly. 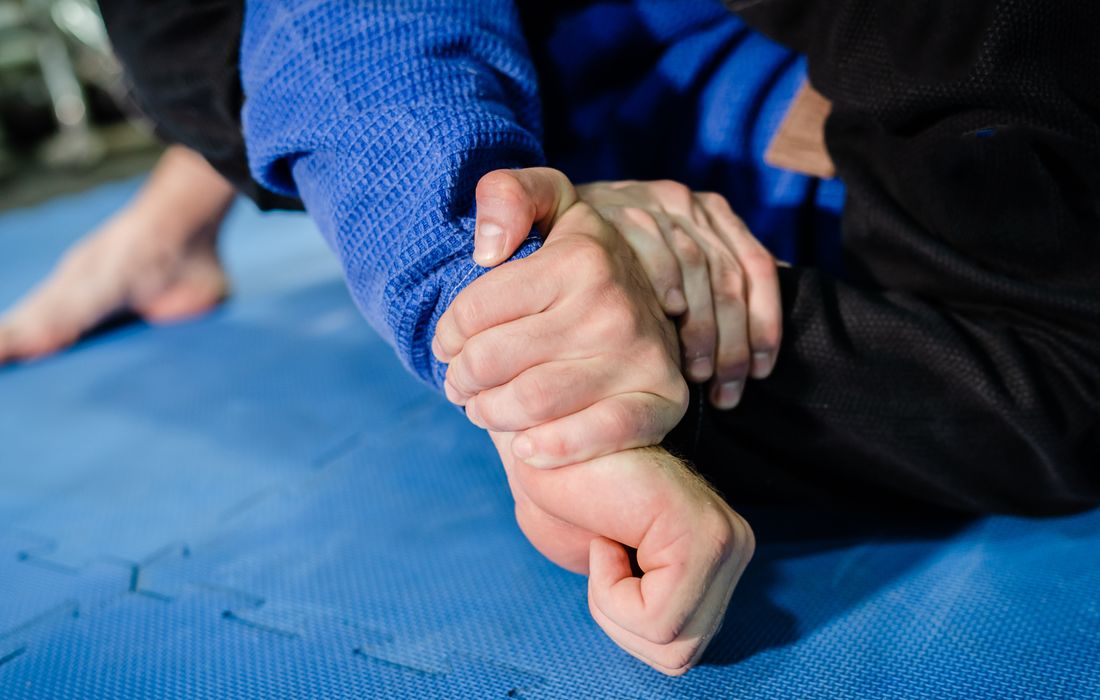 If they are doing the move properly and you don’t tap out it could result in some unintentional injuries. Don’t be scared of the tap! Also remember that when you’re practising on someone else and they tap, release immediately. If they tap out it means you’re doing something right!

Don’t be Scared to Try New Things (and make mistakes!) 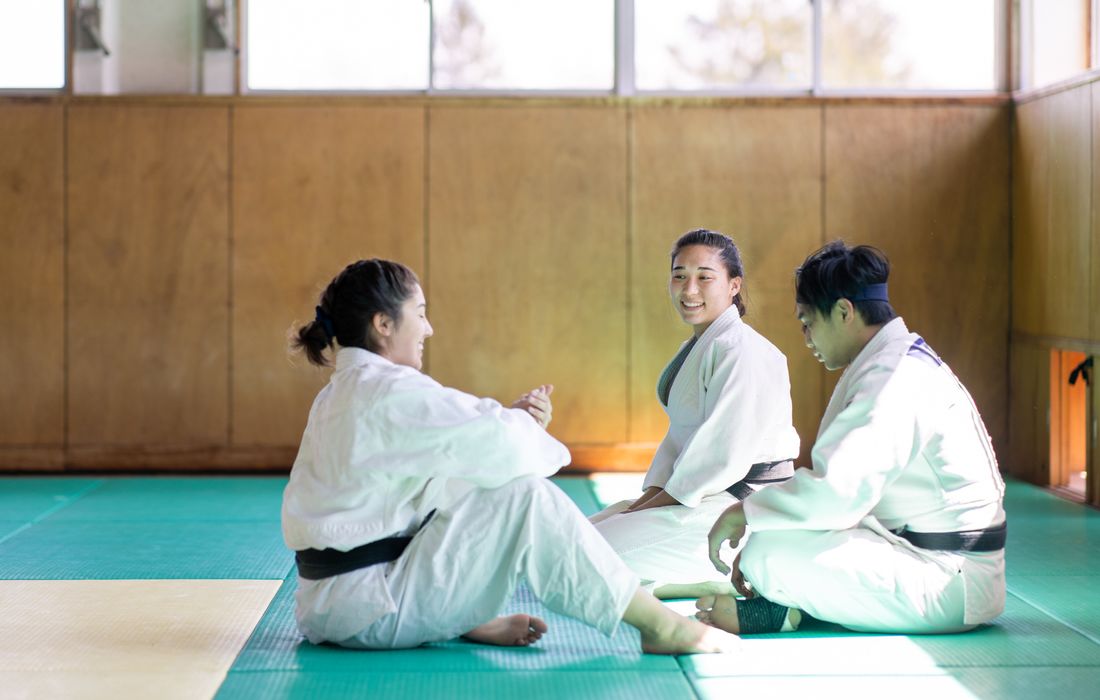 Your Jiu-Jitsu classes are all about learning. You won’t get very far if you master 2 techniques and rely on them to get you through the next year. Your nerves will soon turn into excitement. Learning and mastering a new move is extremely satisfying! Everybody is constantly learning and making mistakes, so you should never be embarrassed for ‘stuffing up’ a move. Just reset and try again.

If you’re not sure whether you’re doing a new move right, ask your teacher. It’s better to be taught the move again and again than to learn the wrong technique and have it result in an injury. The people at your Jiu-Jitsu gym will soon feel like family. Everybody celebrates each other's achievements and supports one another each time you step into class. Jiu-Jitsu is perfect for anyone that is looking to get fit or learn a bit of self-defence. 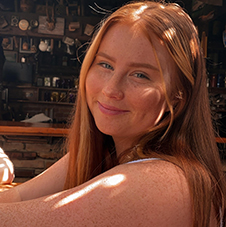 I've been a copywriter for 2 years and a fitness enthusiast for as long as I can remember. I'm a huge lover of all kinds of sports. I personally train jiu jitsu and powerlifting. Find me watching UFC at a pub on Sundays and making music with my friends on my days off. 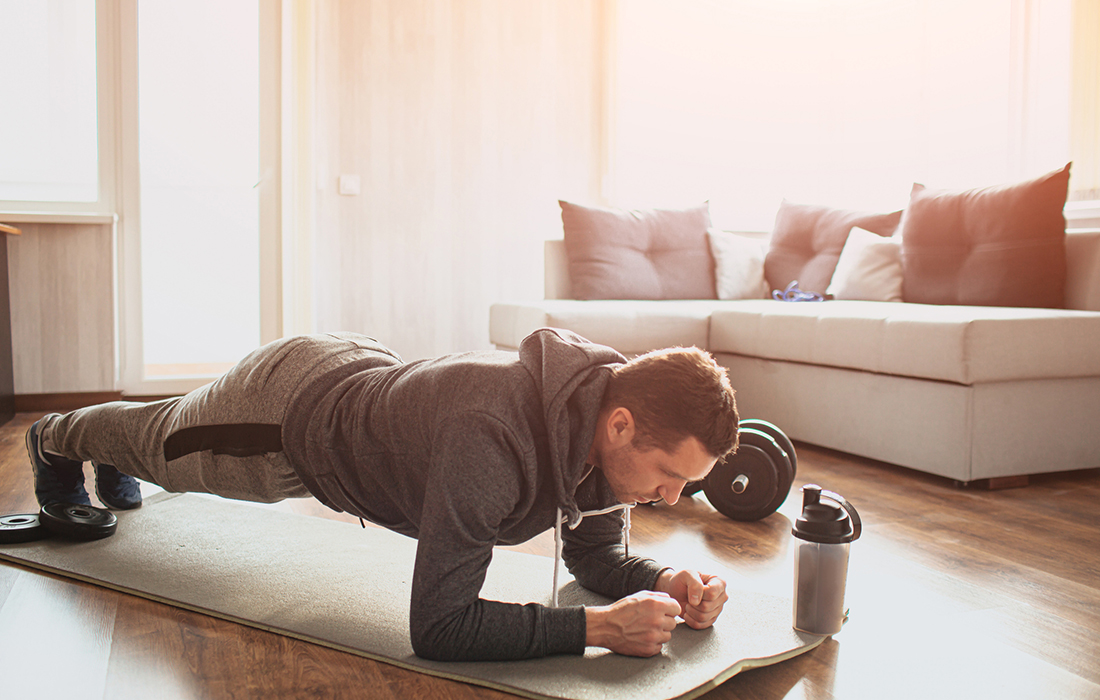 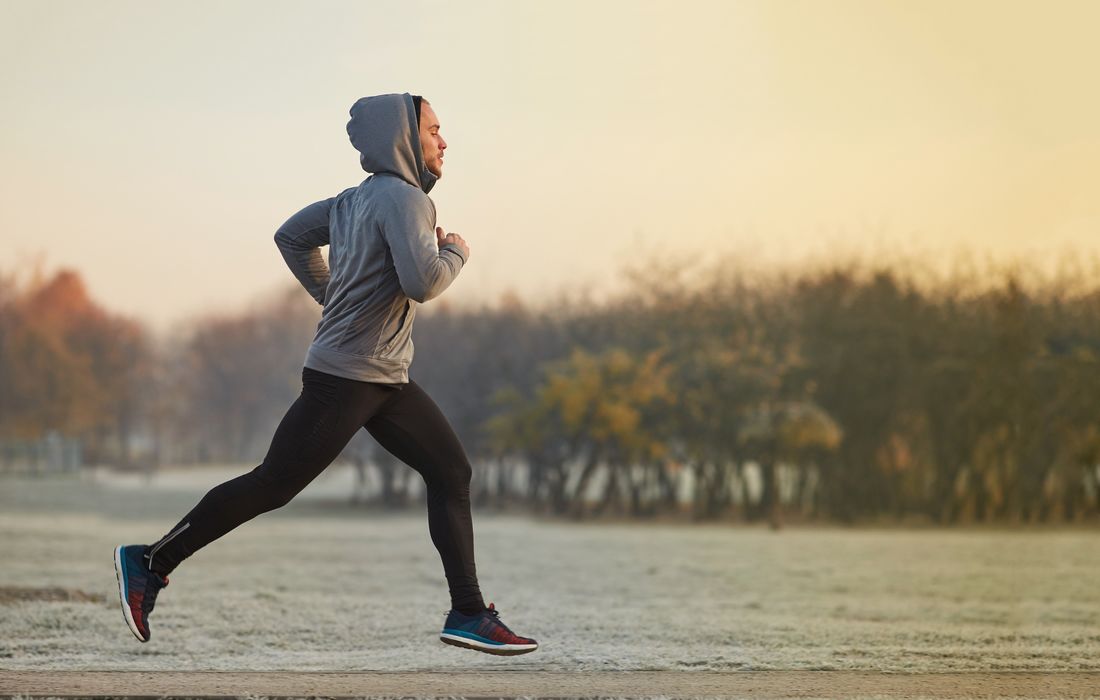 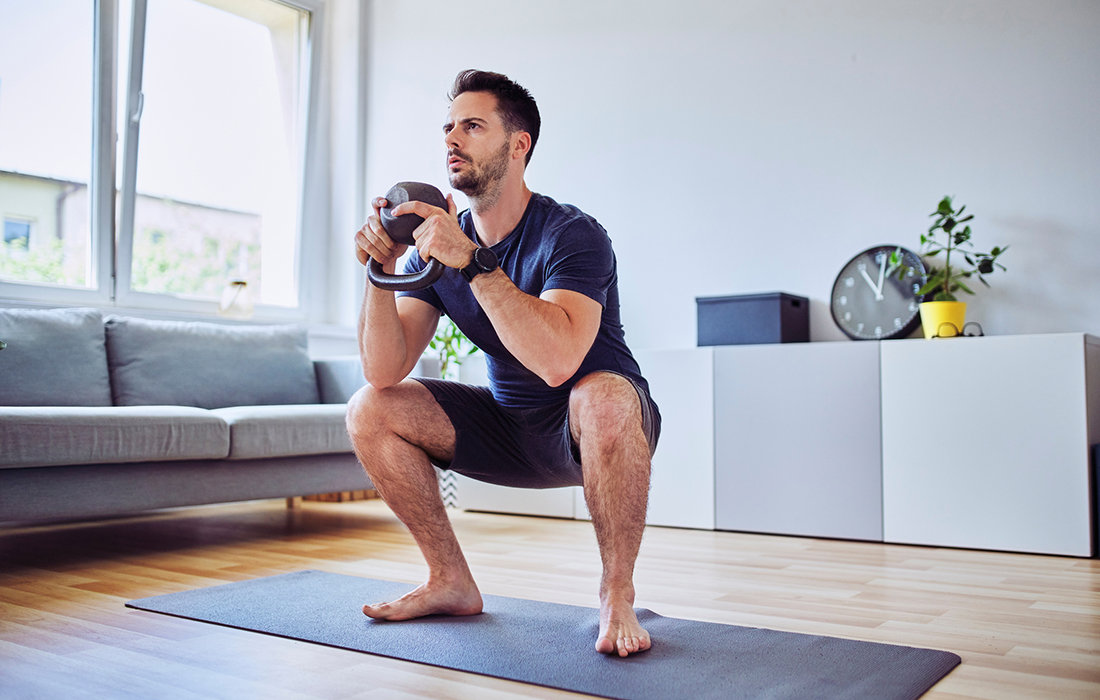 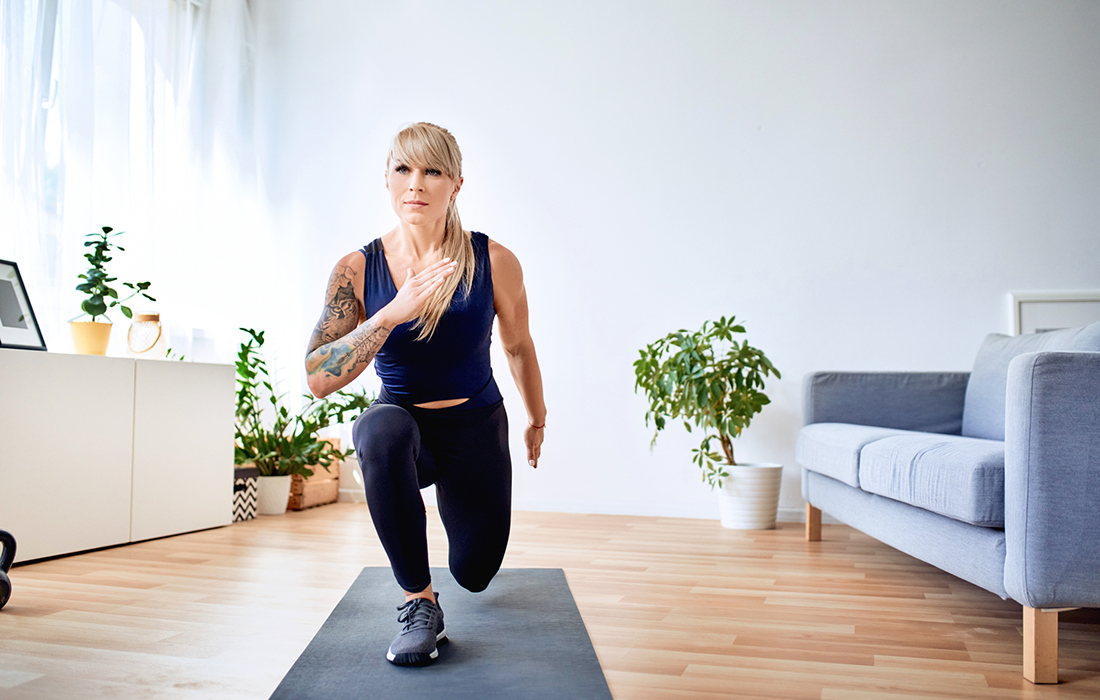 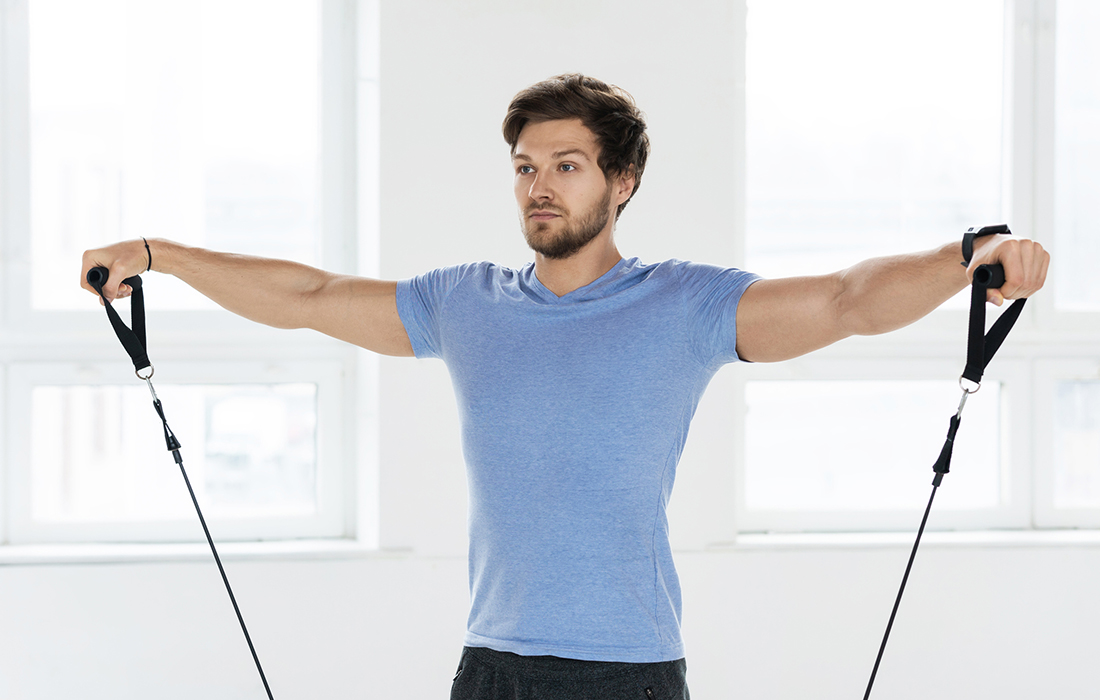 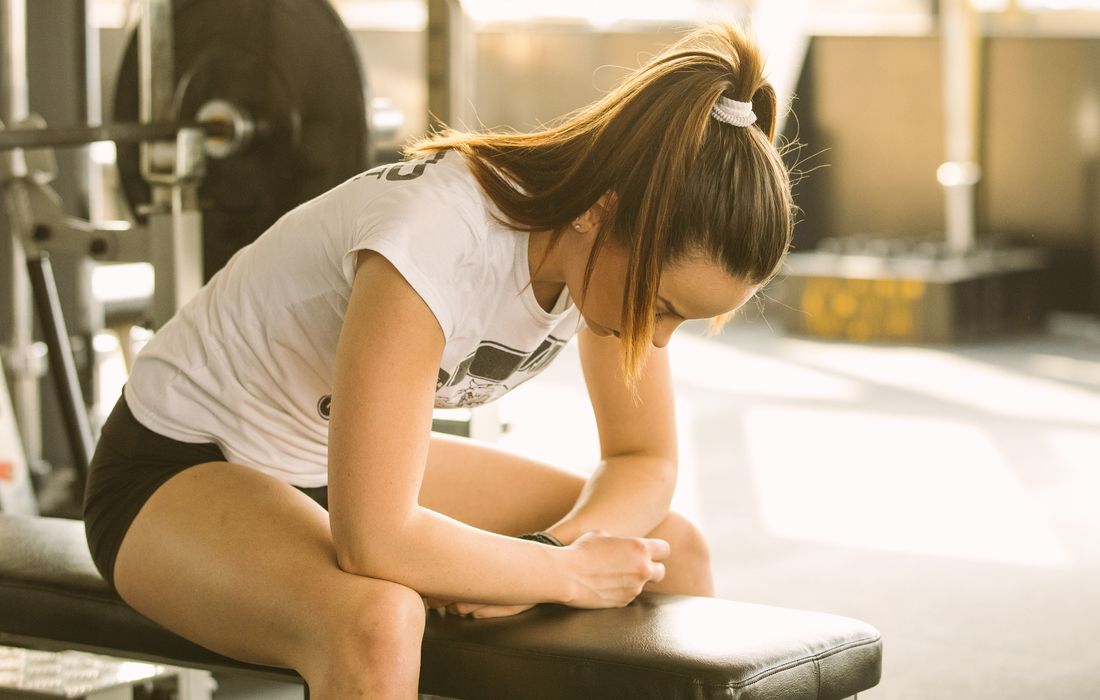