So you want to tie a tourniquet around your bicep then lift weights for 4 sets without taking it off, with a sub-maximal load so that your arms fill with blood yet it can't escape due to the restriction and you’re telling me it's going to help you grow muscle tissue... seriously?

Yes. Yes, it will! Sounds a little crazy right?

Wrapping a tourniquet around a target muscle in order to flood it with a tremendous amounts of blood, which leads to metabolic waste pooling in the target muscle that can not be removed naturally due to the restriction, all while bicep curling 20% of your normal weight, and it's supposed to be beneficial for muscle growth…

When we train for the purpose of hypertrophy, one of the primary determinants of muscle growth is mechanical tension on muscle tissue. Which is achieved via increasing the load/intensity of the lift (increase weight), by increasing the total volume placed on the target muscle or by increasing the frequency of the stimulus as well.

This is the primary concern for myofibrillar growth (tissue growth) but we can also look at sarcoplasmic growth as well, of which is achieved through the accumulation of intracellular fluid (similar to the function of Creatine), which is achieved generally through a high quantity of metabolic-based fatigue training (lower 1RM% with higher reps and volume).

One can argue that myofibrillar growth is the most important as it provides functional tissue enhancement, whereas sarcoplasmic is purely aesthetic. The really interesting thing with BFR training is it is currently understood that despite the lower intensity component of BFR, mechanical muscle growth responses are still achieved despite the submaximal loads used within BFR protocols.

This is unlike any other training modality outside of the 3 types mentioned before (intensity, volume, frequency), as they (rest periods, rep speed) are primarily providing a sarcoplasmic stimulus, whereas BFR appears to achieve both.

Pearson and Hassain (2015) looked at the mechanisms of BFR and found that despite being primarily metabolic in its stressors, BFR still resulted in an increase in fast-twitch muscle fibre recruitment, mechanostransduction, muscle damage, hormone production, cell swelling and a production of reactive oxygen species. Which are what we would expect from heavier loads and not sub-maximal ones like the weight used in BFR.

It is, however, important to note that these mechanisms of action are primarily theorised explanations as opposed to concrete evidence of scientific causation and may require further investigation.

But mechanisms aside… does BFR actually grow more muscle or does it just feel cool when you train?

Ok, it doesn't feel cool at all, it HURTS!

Some of the most recent research by Loenneke et al (2016) found a significant increase in muscle thickness as a result of BFR training using 20% of 1RM, with further moderate increases at 30% of 1RM and even up to 70% of 1RM when compared to the control group training without BFR, however,  the differences between 20-70% were not statistically significant. Knowing this, and despite the fact that the load appears to be just as important as the BFR technique (as 70% achieved equally as good results despite lower training volume), it is recommended to stick with the 20-30% of 1RM as blood pressure (BP) and heart rate (HR) were not referenced in this study and may be of concern at a heavier % 1RM given the load and total body strain.

Similarly, Yasuda et al (2016) found an increase in thigh cross-sectional area and strength on low-intensity BFR training when compared to moderate high-intensity BFR and the control (using no BFR), as well as no change in vasculature or blood pressure in the elderly women tested. This is great news as it indicates potential health concerns such as those listed are not of concern during standardised BFR sessions (20% of 1RM) even in higher risk populations such as the elderly, which was confirmed furthermore by Neto et al (2016) during their systemic review on low intensity BFR, determining it is safe for  both BP and HR.

And if that’s not enough to show the benefits of BFR, Takarada and Takazawa researched the benefits of BFR on preventing extensor atrophy in post knee operation patients, finding BFR resulted in 9% atrophy versus 20% in patients within the control group. Which is great news for injured populations trying to improve their speed of recovery.

BFR training is a great tool to supplement your training programs but should never be a primary component. While the research continues to show positive muscle growth responses, hormone optimisation and even recovery in injured patients, further research into the mechanisms of how BFR works and any potential contraindications need to be completed before we can categorically recommend BFR.

My advice is to do your research on BFR and use it sparingly in times where you are unable to maintain the pyramid of strength created by Eric Helms, of which recognises that volume, intensity and frequency are the primary determinants of hypertrophy. In my personal experience, I have found BFR to work best at the back end of heavy training blocks when my joints and body is sore or during times of injury where I was unable to train in alignment with the strength pyramid of importance. 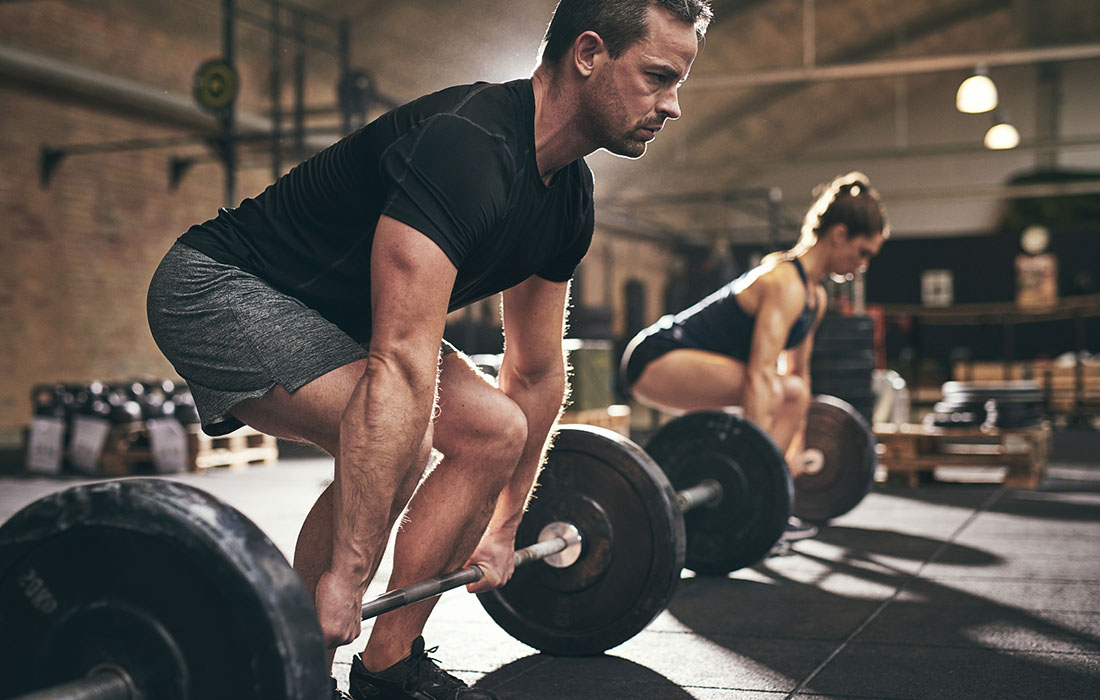 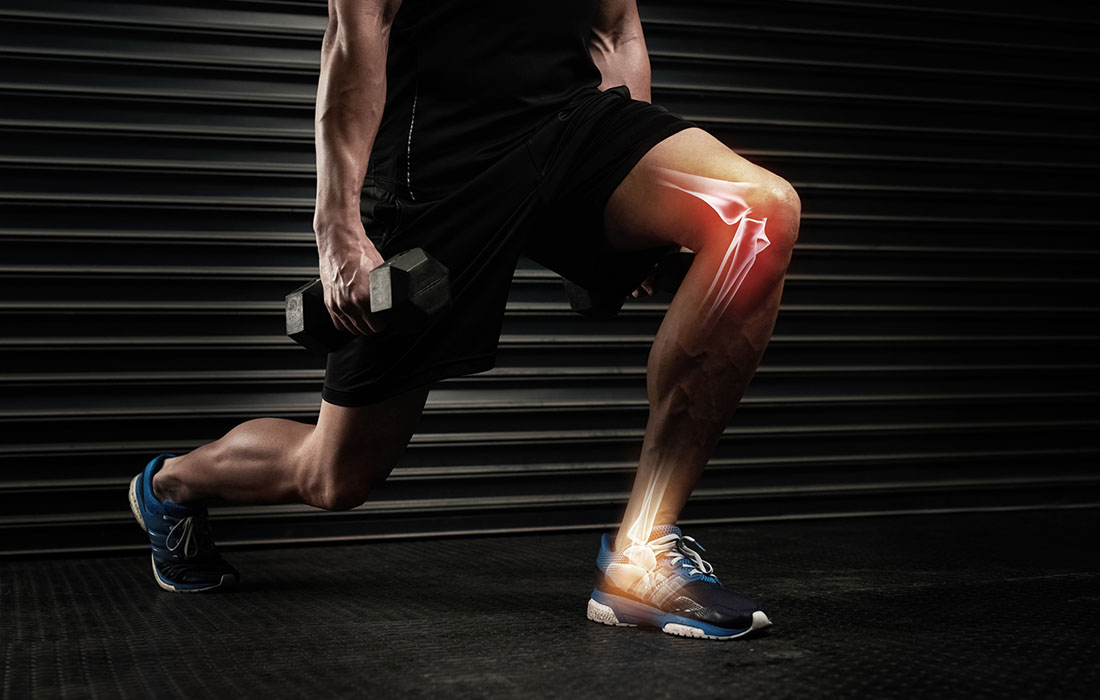 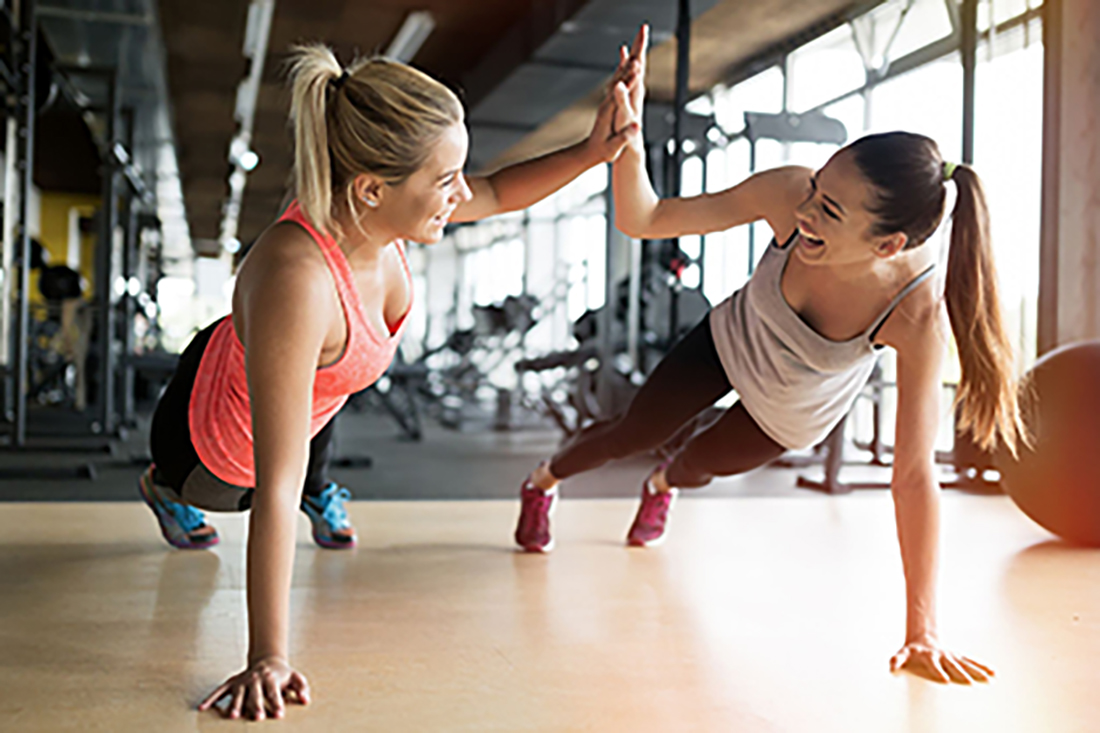 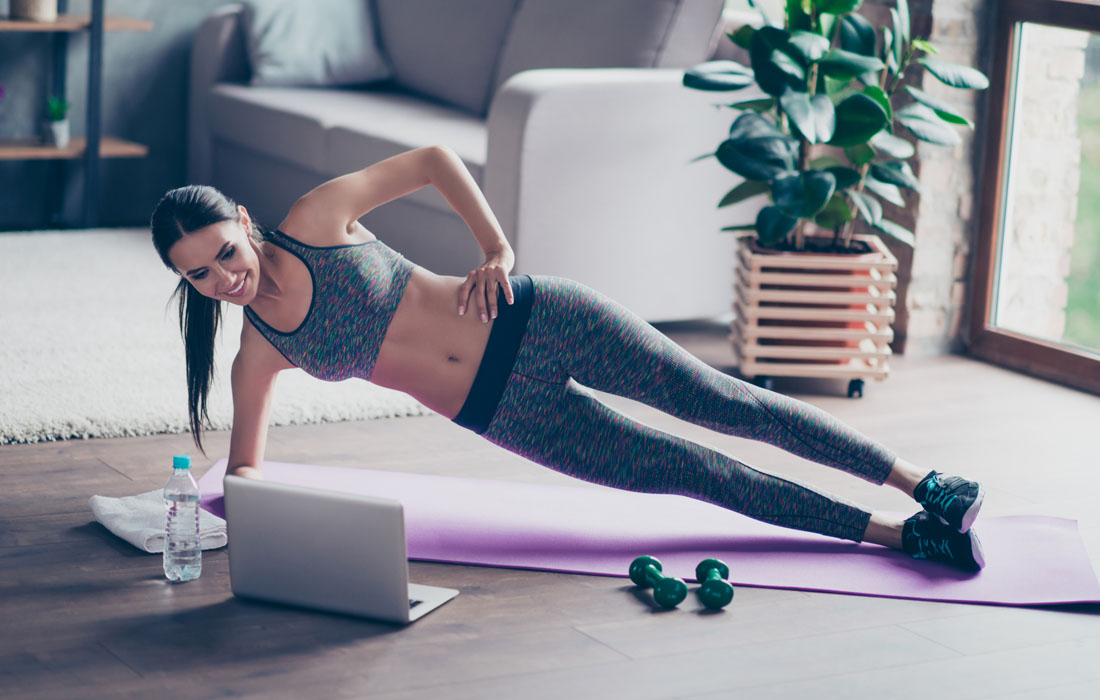 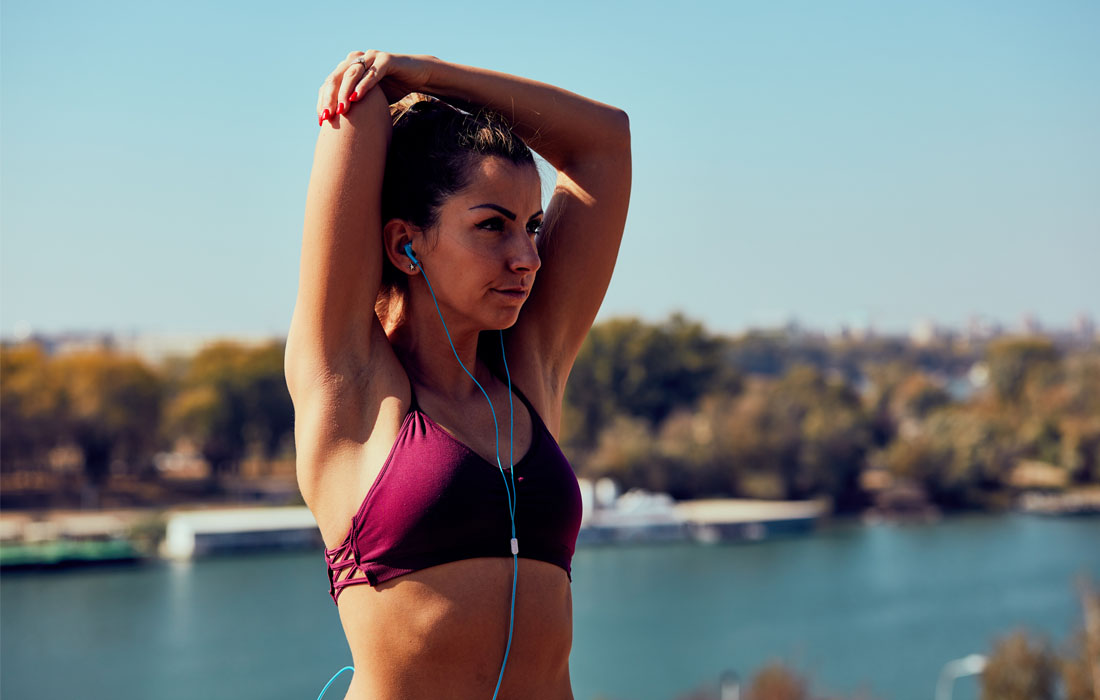 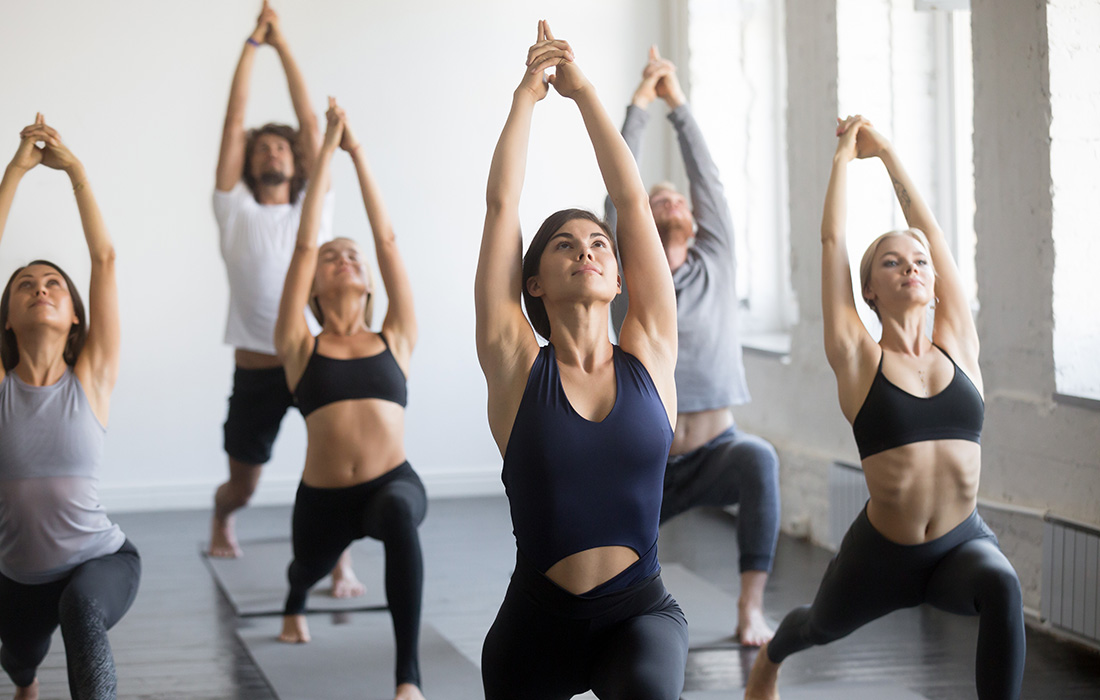